Recorded in London in January 2017, ‘Diaspora’ features Michael with London-based US pianist Andrew Oliver and British drummer Nicholas D. Ball. The album is available to purchase and/or download from Bandcamp and CD Baby. Check it out below and then support Michael by buying a copy!

As featured on ‘Jazz Lives’ and ‘Hey Mister Jesse’…

Check out http://www.fellside.com/shop/DetailsMP3.asp?ProductID=752 for one of Michael’s career highlights – recording with the Keith Nichols/Josh Duffee International Jazz Orchestra in 2012.

The album’s also available on iTunes at https://itunes.apple.com/us/album/one-more-time/id633951696 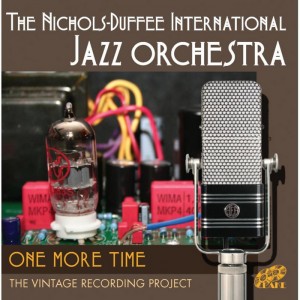 This album by the Sweet Lowdowns, a quartet including Michael and three of his longtime friends, won the 2008 Bell Award for Classic Jazz Album of the Year:

And here’s the Sweet Lowdowns’ debut album, now out of print but still available on Bandcamp: